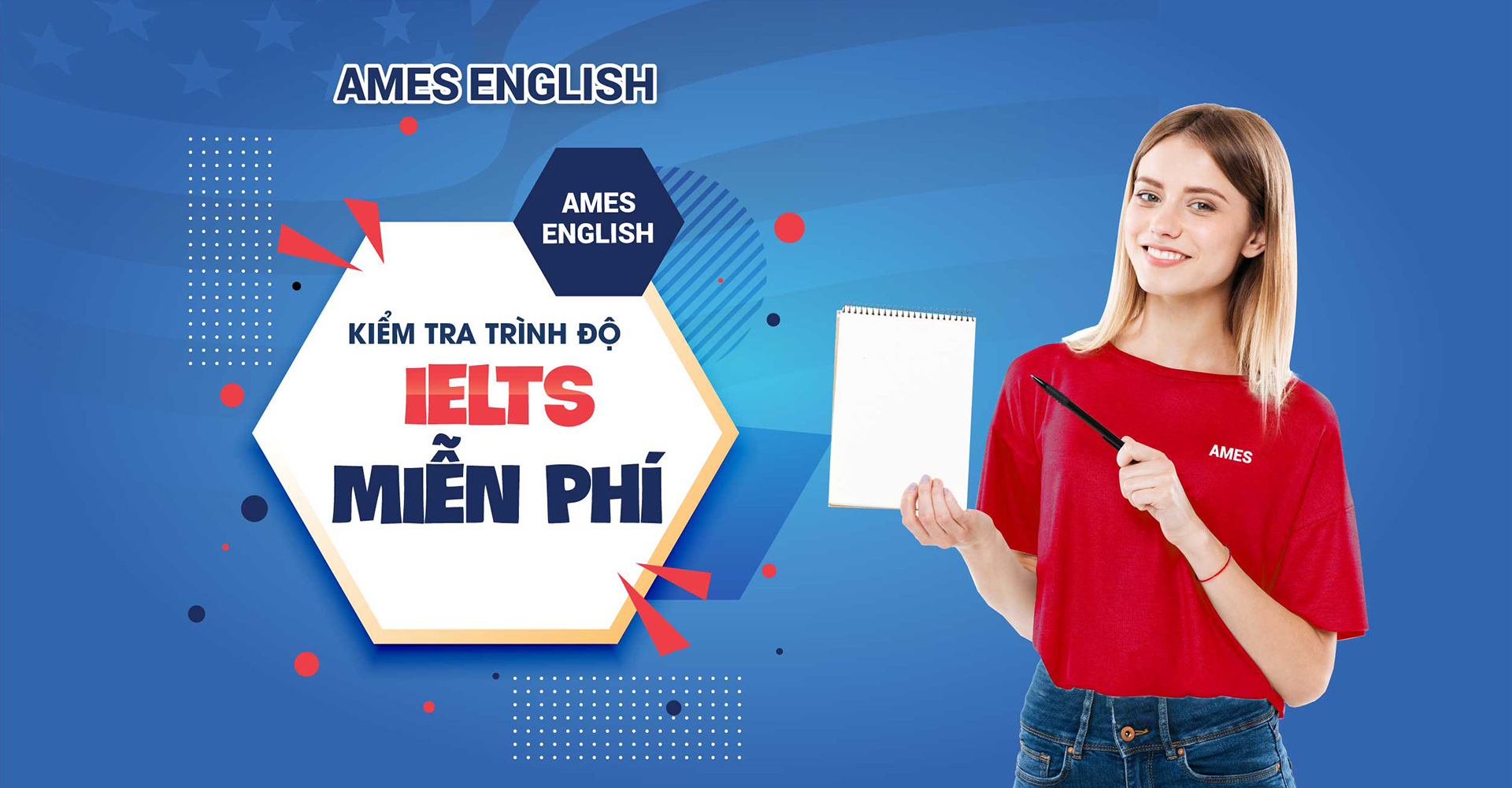 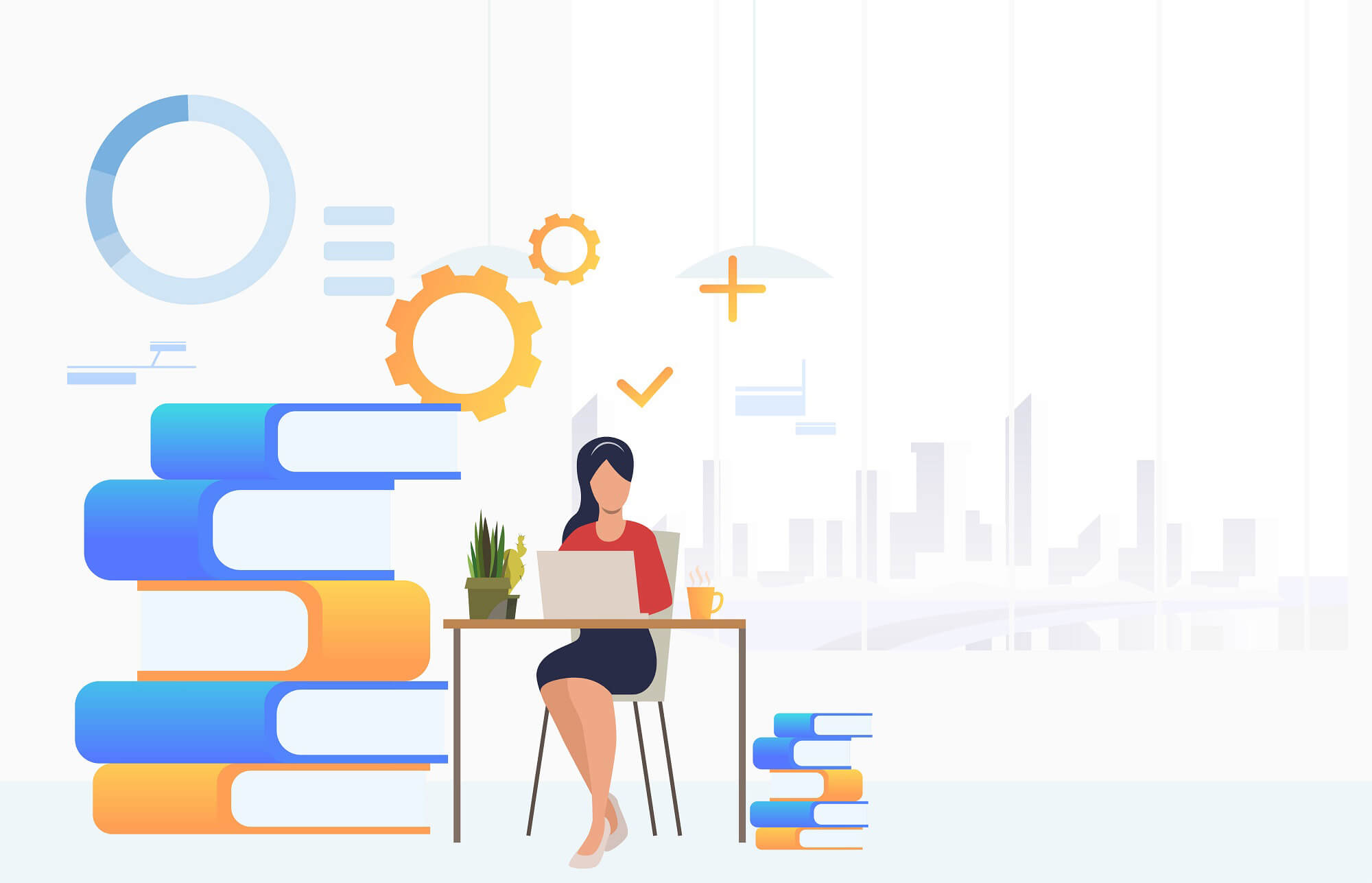 Label the plan below.
Write the correct letter, A-I, next to questions 16-20.

You should spend about 20 minutes on Questions 1-10, which are based on Reading Passage 1 below (scroll down for more content).

At only 14 years old, William Kamkwamba built a series of windmills that could generate electricity in his African village, Masitala, in Malawi, south-eastern Africa.

In 2002, William Kamkwamba had to drop out of school, as his father, a maize and tobacco farmer, could no longer afford his school fees. But despite this setback, William was determined to get his education. He began visiting a local library that had just opened in his old primary school, where he discovered a tattered science book. With only a rudimentary grasp of English, he taught himself basic physics - mainly by studying photos and diagrams. Another book he found there featured windmills on the cover and inspired him to try and build his own.

He started by constructing a small model. Then, with the help of a cousin and friend, he spent many weeks searching scrap yards and found old tractor fans, shock absorbers, plastic pipe and bicycle parts, which he used to build the real thing.

For windmill blades, William cut some bath pipe in two lengthwise, then heated the pieces over hot coals to press the curled edges flat. To bore holes into the blades, he stuck a nail through half a corncob, heated the metal red and twisted it through the blades. It took three hours to repeatedly heat the nail and bore the holes. He attached the blades to a tractor fan using proper nuts and bolts and then to the back axle of a bicycle. Electricity was generated through the bicycle dynamo. When the wind blew the blades, the bike chain spun the bike wheel, which charged the dynamo and sent a current through wire to his house.

What he had built was a crude machine that produced 12 volts and powered four lights. When it was all done, the windmill's wingspan measured more than eight feet and sat on top of a rickety tower 15 feet tall that swayed violently in strong gales. He eventually replaced the tower with a sturdier one that stands 39 feet, and built a second machine that watered a family garden.

The windmill brought William Kamkwamba instant local fame, but despite his accomplishment, he was still unable to return to school. However, news of his magetsi a mphepo - electric wind - spread beyond Malawi, and eventually things began to change. An education official, who had heard news of the windmill, came to visit his village and was amazed to learn that William had been out of school for five years. He arranged for him to attend secondary school at the government's expense and brought journalists to the farm to see the windmill. Then a story published in the Malawi Daily Mail caught the attention of bloggers, which in turn caught the attention of organisers for the Technology Entertainment and Design conference.

In 2007, William spoke at the TED Global conference in Tanzania and got a standing ovation. Businessmen stepped forward with offers to fund his education and projects, and with money donated by them, he was able to put his cousin and several friends back into school and pay for some medical needs of his family. With the donation, he also drilled a borehole for a well and water pump in his village and installed drip irrigation in his father's fields.

The water pump has allowed his family to expand its crops. They have abandoned tobacco and now grow maize, beans, soybeans, potatoes and peanuts. The windmills have also brought big lifestyle and health changes to the other villagers. 'The village has changed a lot/ William says. 'Now, the time that they would have spent going to fetch water, they are using for doing other things. And also the water they are drinking is clean water, so there is less disease.' The villagers have also stopped using kerosene and can use the money previously spent on fuel to buy other things.

William Kamkwamba's example has inspired other children in the village to pursue science. William says they now see that if they put their mind to something, they can achieve it. 'It has changed the way people think', he says.

Building the Windmill
William learned some from a library book

First, he built a of the windmill

Then he collected materials from with a relative

He made the windmill blades from pieces of

He raised the blades on a tower

Do the following statements agree with the information given in Reading Passage 1?
Choose

You should spend about 20 minutes on Questions 11-20, which are based on Reading Passage 2 below (scroll down for more content).

Reading in a whole new way
As technology improves, how does the act of reading change?

Reading and writing, like all technologies, are constantly changing. In ancient times, authors often dictated their books. Dictation sounded like an uninterrupted series of words, so scribes wrote these down in one long continuous string, justastheyoccurinspeech. For this reason, text was written without spaces between words until the 11th century. This continuous script made books hard to read, so only a few people were accomplished at reading them aloud to others. Being able to read silently to yourself was considered an amazing talent; writing was an even rarer skill. In fact, in 15th-century Europe, only one in 20 adult males could write.

After Gutenberg’s invention of the printing press in about 1440, mass-produced books changed the way people read and wrote. The technology of printing increased the number of words available, and more types of media, such as newspapers and magazines, broadened what was written about. Authors no longer had to produce scholarly works, as was common until then, but could write, for example, inexpensive, heart-rending love stories or publish autobiographies, even if they were unknown.

In time, the power of the written word gave birth to the idea of authority and expertise. Laws were compiled into official documents, contracts were written down and nothing was valid unless it was in this form. Painting, music, architecture, dance were all important, but the heartbeat of many cultures was the turning pages of a book. By the early 19th century, public libraries had been built in many cities.

Today, words are migrating from paper to computers, phones, laptops and game consoles. Some 4.5 billion digital screens illuminate our lives. Letters are no longer fixed in black ink on paper, but flitter on a glass surface in a rainbow of colors as fast as our eyes can blink. Screens fill our pockets, briefcases, cars, living-room walls and the sides of buildings. They sit in front of us when we work - regardless of what we do. And of course, these newly ubiquitous screens have changed how we read and write.

The first screens that overtook culture, several decades ago - the big, fat, warm tubes of television - reduced the time we spent reading to such an extent that it seemed as if reading and writing were over. Educators and parents worried deeply that the TV generation would be unable to write. But the interconnected, cool, thin displays of computer screens launched an epidemic of writing that continues to swell. As a consequence, the amount of time people spend reading has almost tripled since 1980. By 2008, the World Wide Web contained more than a trillion pages, and that total grows rapidly every day.

But it is not book reading or newspaper reading, it is screen reading. Screens are always on, and, unlike books, we never stop staring at them. This new platform is very visual, and it is gradually merging words with moving images. You might think of this new medium as books we watch, or television we read. We also use screens to present data, and this encourages numeracy: visualising data and reading charts, looking at pictures and symbols are all part of this new literacy.

Screens engage our bodies, too. The most we may do while reading a book is to flip the pages or turn over a corner, but when we use a screen, we interact with what we see. In the futuristic movie Minority Report, the main character stands in front of a screen and hunts through huge amounts of information as if conducting an orchestra. Just as it seemed strange five centuries ago to see someone read silently, in the future it will seem strange to read without moving your body.

In addition, screens encourage more utilitarian (practical) thinking. A new idea or unfamiliar fact will cause a reflex to do something: to research a word, to question your screen ‘friends’ for their opinions or to find alternative views. Book reading strengthened our analytical skills, encouraging us to think carefully about how we feel. Screen reading, on the other hand, encourages quick responses, associating this idea with another, equipping us to deal with the thousands of new thoughts expressed every day. For example, we review a movie for our friends while we watch it; we read the owner’s manual of a device we see in a shop before we purchase it, rather than after we get home and discover that it can’t do what we need it to do.

Screens provoke action instead of persuasion. Propaganda is less effective, and false information is hard to deliver in a world of screens because while misinformation travels fast, corrections do, too. On a screen, it is often easier to correct a falsehood than to tell one in the first place. Wikipedia works so well because it removes an error in a single click. In books, we find a revealed truth; on the screen, we assemble our own truth from pieces. What is more, a screen can reveal the inner nature of things. Waving the camera eye of a smartphone over the bar code of a manufactured product reveals its price, origins and even relevant comments by other owners. It is as if the screen displays the object’s intangible essence. A popular children’s toy (Webkinz) instills stuffed animals with a virtual character that is ‘hidden’ inside; a screen enables children to play with this inner character online in a virtual world.

In the near future, screens will be the first place we’ll look for answers, for friends, for news, for meaning, for our sense of who we are and who we can be.

Choose the correct letter, A, B, C or D.

Do the following statements agree with the information given in Reading Passage 2?
Choose