This passage is about an Italian violin maker named Nicolo Amati.

Nicolo Amati was a craftsman. He made violins. He was skilled. His violins had a wide shape. They were delicate. They were light. Players liked their sound. His design was special. It was called the "Grand Amati." Nicolo grew up in Cremona, Italy. In the 1600s, violins from Cremona were the best in Europe. Nicolo learned his skill from his family. His grandfather made violins. His father made violins. His uncle made violins. Nicolo was part of a great tradition of violin making. This great tradition was almost lost. Around 1630, there was a bad famine in Cremona. Many people died of hunger. At the same time, many people got sick from a disease called the plague. Nicolo was the only violin maker that survived. Nicolo passed down the violin-making tradition. He taught while he worked. His workshop became famous. Nicolo's students became famous too. They had learned from the best.

Maria wrote a script. She wanted to make a movie. The script was a comedy. It was based on...

Becky loved music. Her mom and dad listened to music on the radio every night. They would ... 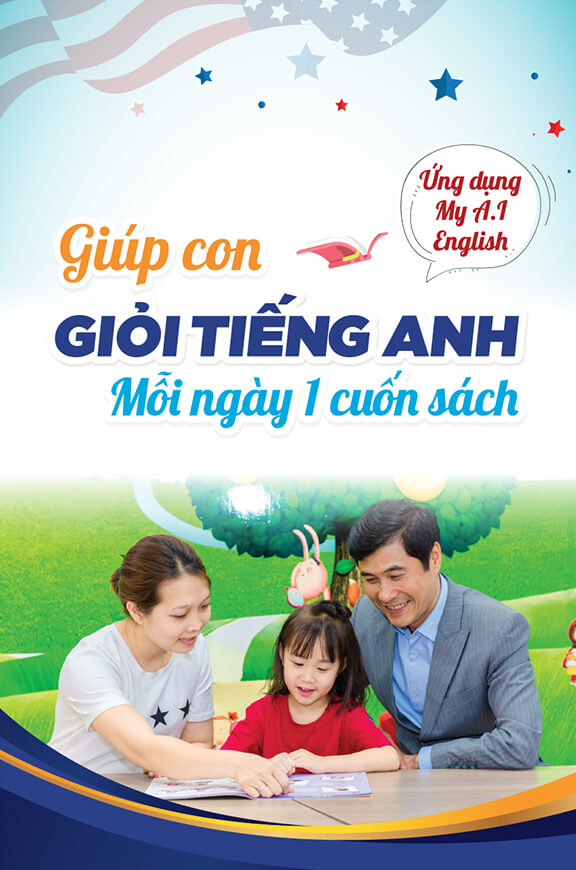